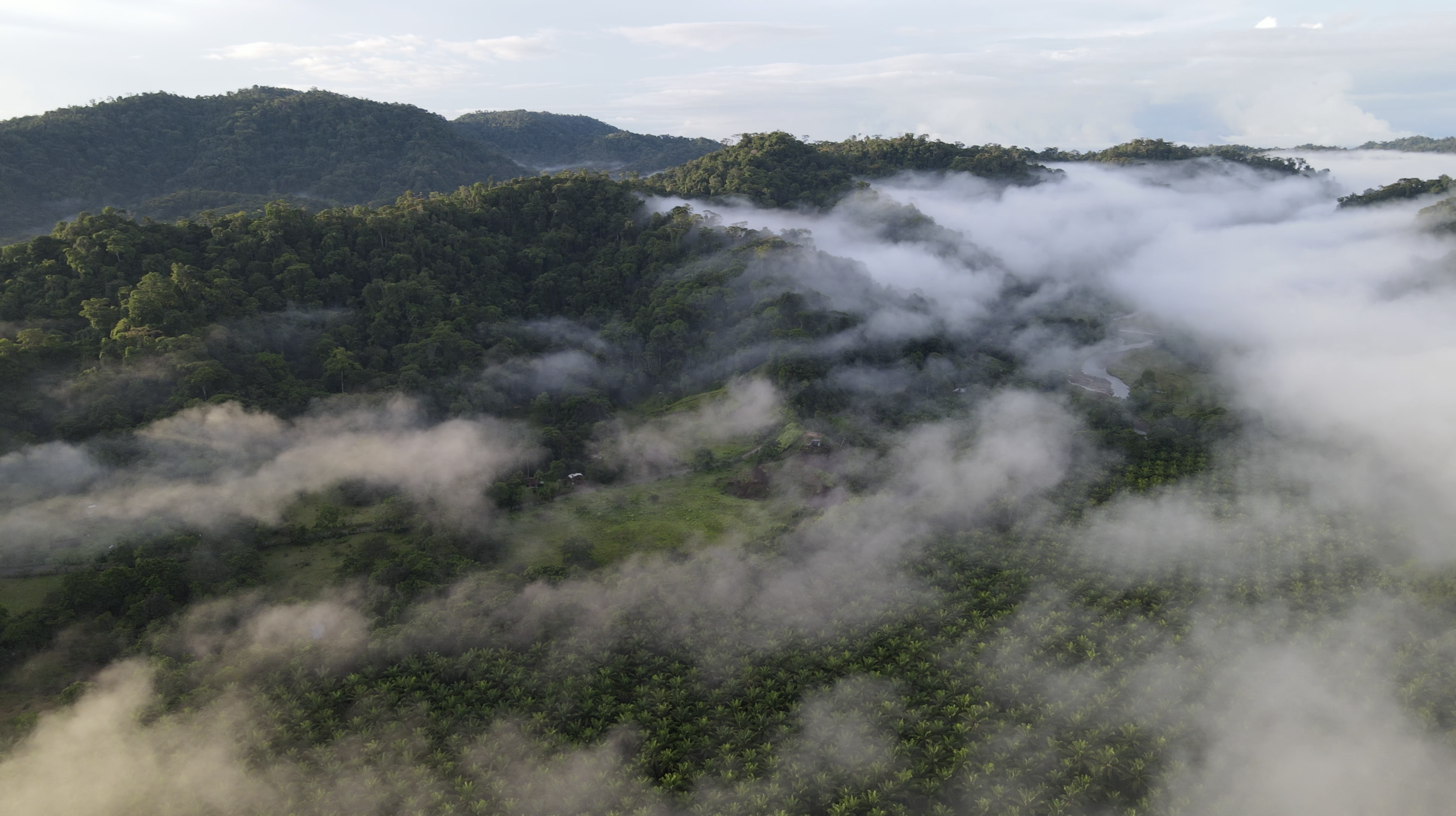 Biolological corridors are forested pathways through which animals can pass from one protected area, such as a national park, to another. This not only widens the size of habitats but also minimizes inbreeding and therefore significantly increases the chances for survival for many species.

The government of Costa Rica initiated an ambitous program of installing many biological corridors across the whole country.

One such corridor is AMISTOSA which aims to connect the national parks Corcovado and Piedras Blancas with the vast national Park La Amistad that reaches from Costa Rica far into Panama.

We are located within this biological corridor, and therefore soon after our arrival we became members of AMISTOSA to contribute to its reforestation. With the help of the Fundación des Parques Nacionales (FPN) we built a ‘vivero’, a greenhouse for 10,000 seedlings. We are growing a multitude of species, focussing mainly on about 20 species of trees that are threatened by extinction. We supply 10% of new reforestation sites with these species.