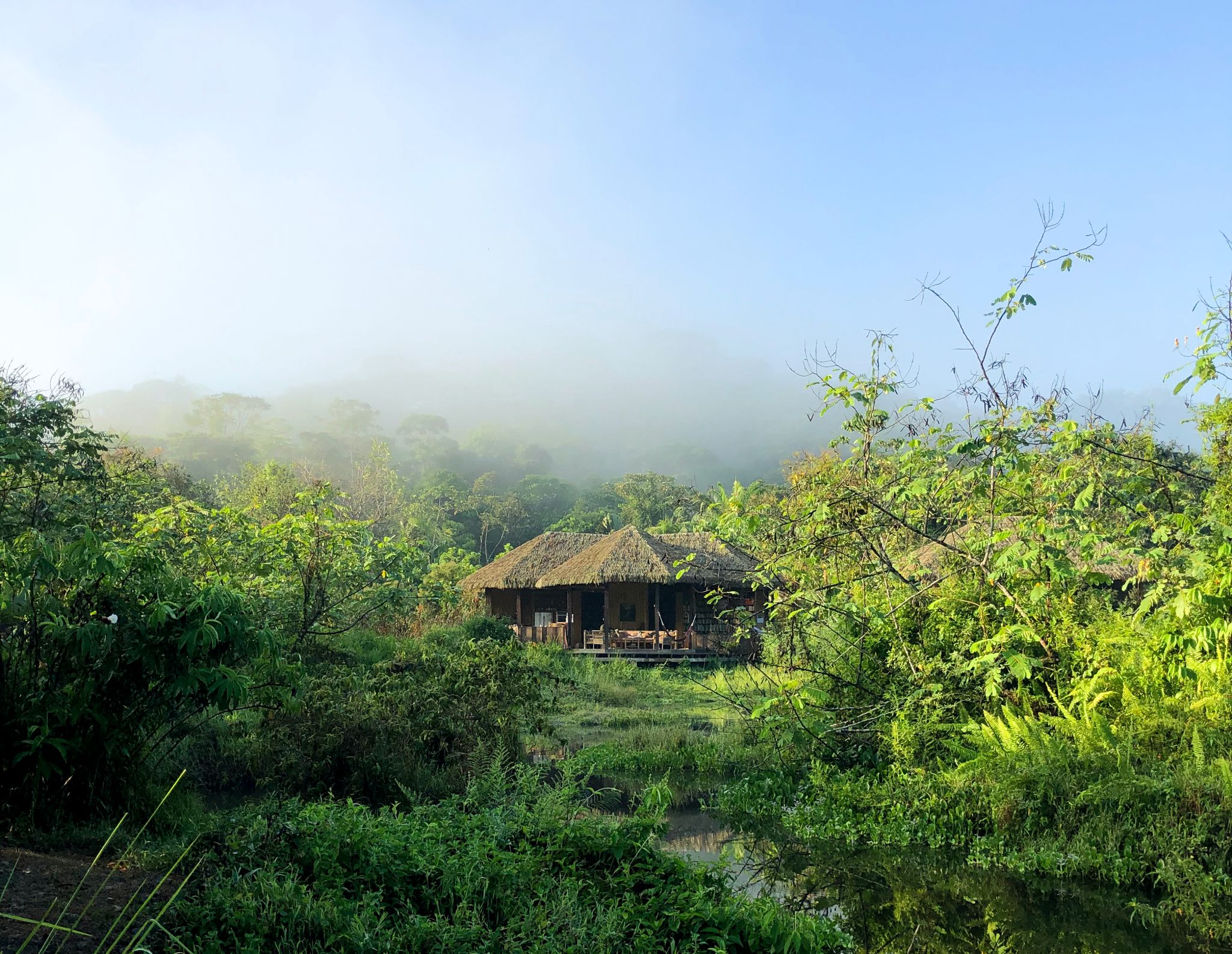 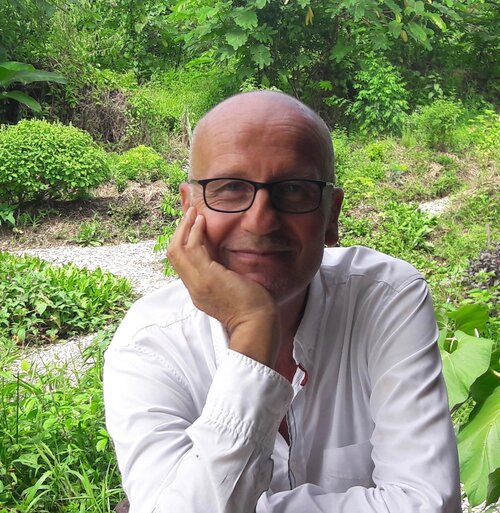 Alexander was born in Vienna, Austria. After studies in art and natural sciences in Vienna he worked as a director and stage designer in Austria, Germany and New York City. Concerned by the rampant destruction of the environment he changed course and studied soil biology and permaculture. 1998 he moved to Asia, where he was involved in various environmental and artistic projects. After Thailand, Cambodia, Bali and Sri Lanka, he eventually moved to Costa Rica in 2016 where he developed the Refugio Tinti, a wildlife sanctuary and permacultural farm. Apart from that, he develops concepts for the diversification of monocultures into profitable food forests and participates in the government project AMISTOSA, the biological corridor between the Osa Peninsula and La Amistad National Park. In his free time he likes to paint and write. You can find more about Alexander in this post about his background and his interview with the Stanford University’s MAHB. 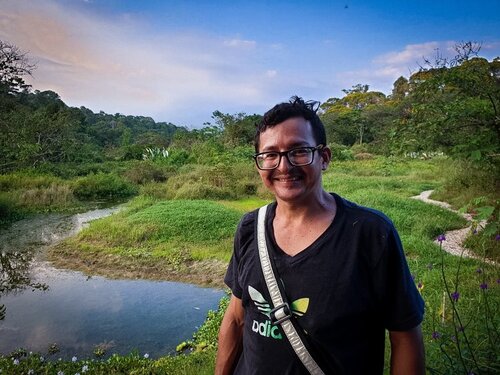 Max, from the nearby town of Rio Claro, has a vast array of skills. Apart from running his own organic farm, his experiences range from reforesting to construction, repairing cars and building technical equipment, assisting in office and administration, and, last but not least, he carried over a lot of valuable traditional knowledge from his grandfather. He has a big love for nature and a strong sense of duty and perfection in everything he does. Having lived in Germany for some years Max speaks German fluently. 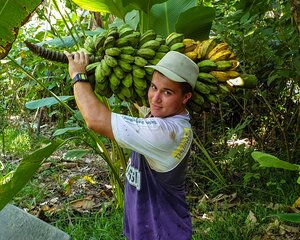 Esteban grew up in our community where he lives with his wife and little son Daniel. He joined our team in 2019. Before that, he worked in palm oil plantations. Now he is in charge of maintenance and the implementation of new projects. He also takes care of our beloved chicken. 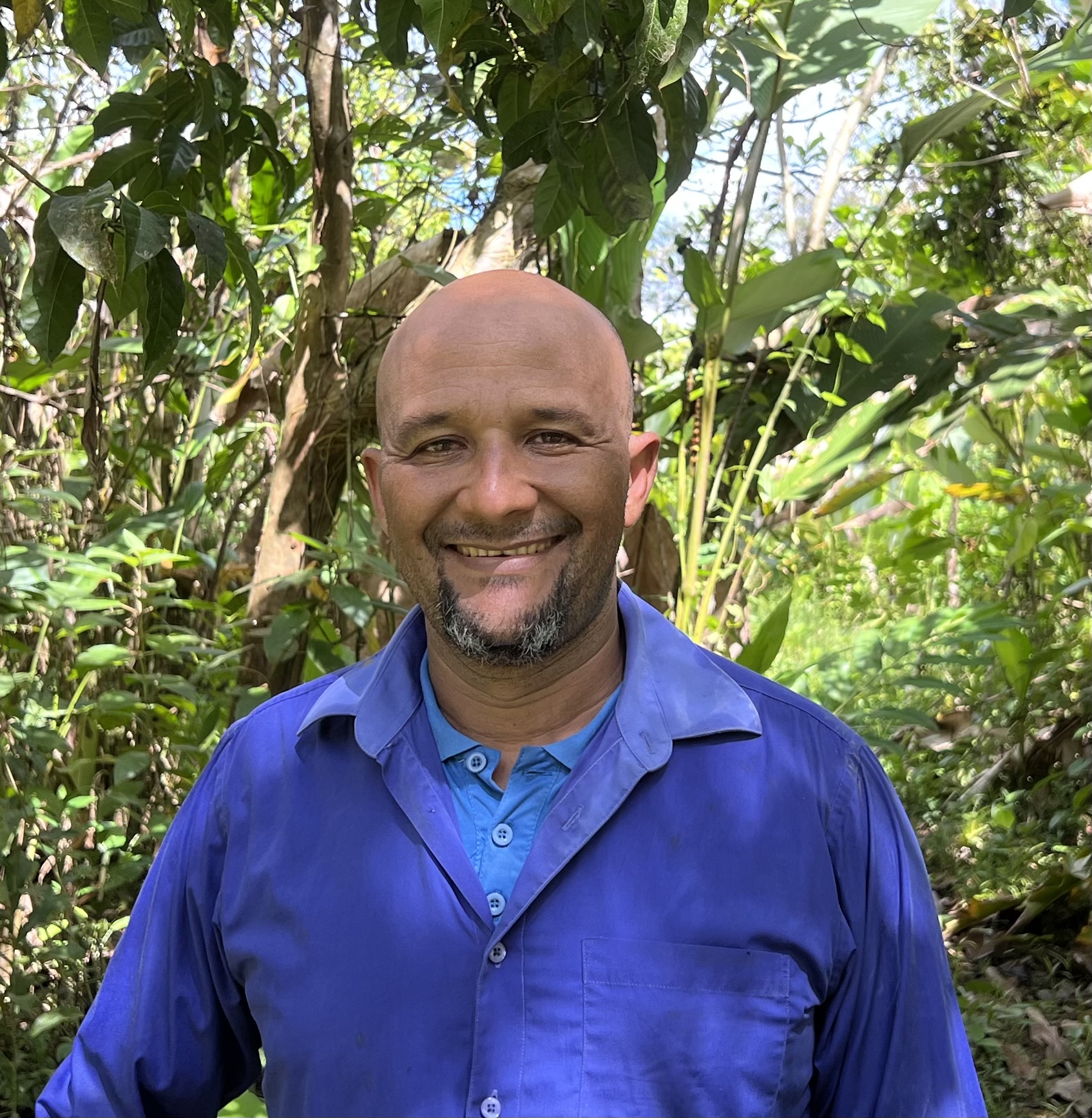 Teo is the most recent member in our team. He grew up in the province of Limón on the Atlantic side of the country before moving with his wife Majorie and daughter Rosse to our community in La Gamba. In Limón he worked for many years for the Fruit Company cultivating bananas and pineapple with conventional methods. But he loves nature and his real interest lies in cultivating fruits and vegetables organically. 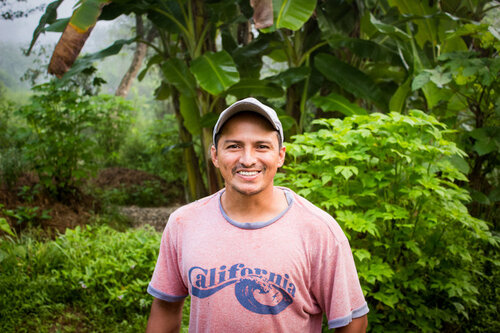 René, originally from Nicaragua, moved to Costa Rica many years ago. He is our loyal and reliable night guard who keeps us and our animals safe while we are sleeping. Up all night, he reports every morning about animals that we rarely see, such as the crab-eating racoon, kinkajous, anteaters and many others. 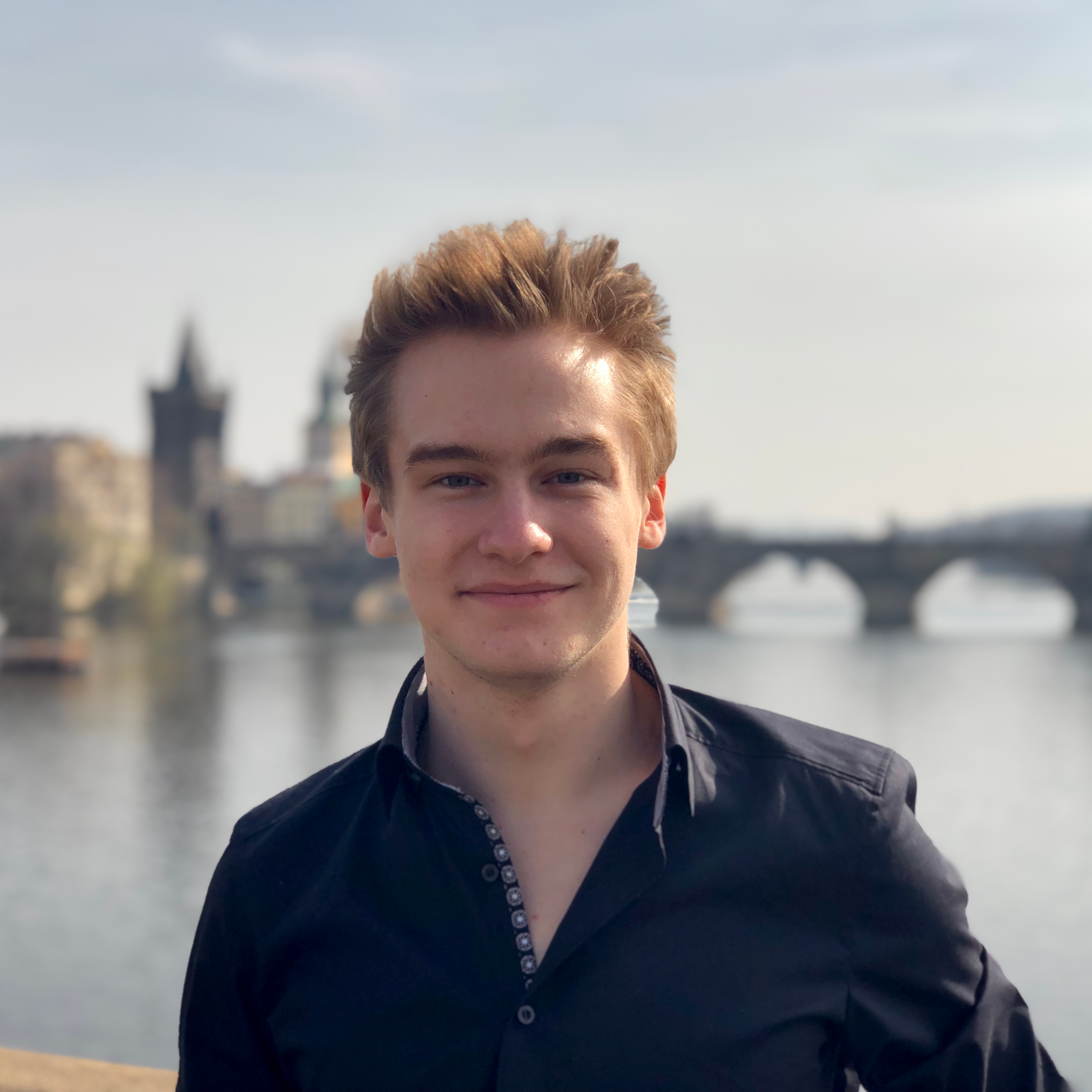 Mario comes from Vienna and joined the Refugio Tinti team in March 2020 during a three-month stay in Costa Rica. He currently studies Statistics and works in Neuroscience research at ETH Zurich. Previously he graduated from the University of Oxford in Economics and Management. He is responsible for public relations, fundraising, and supports the development of new projects at the Refugio.